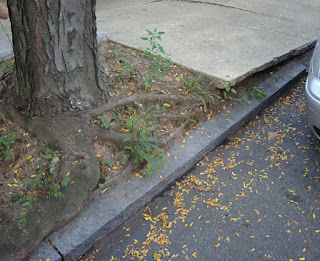 This is a wonderful piece: all its quiet details, the flow of family events and relationships as informational asides while retaining focus on the question in hand, its delving into the roots (of feelings sourced to long ago), its coming back at the end with a little bit of a surprise.

That was yum! delicious.

Sitting quietly and listening...what a lovely piece! Thank you...keep writing; there is always hope others will join in the discerning.{

I enjoyed this very much! Beautiful, rich language. You tackle a Sid Harthian task in this piece with such clarity. It reminds me why writing can be so important as this narrative gives me sight and sound where there has been none.--kas

Thank you for these comments. I'm glad you enjoyed the essay. — RH